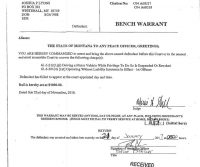 Reward for information leading to arrest and capture. DO NOT APPROACH THIS WANTED FUGITIVE! Contact Central Montana Bail Bonds Missoula at 406.728.0555 or click the button below to send an anonymous message. END_OF_DOCUMENT_TOKEN_TO_BE_REPLACED

Are You A Wanted Fugitive? 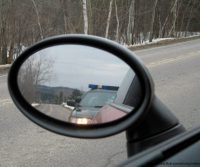 Are you a wanted fugitive in Montana?

If you believe (or know) that you’re a wanted fugitive in Montana and that there there is an outstanding warrant for your arrest, it’s a good idea to use our free “Warrant Walk Through” system. END_OF_DOCUMENT_TOKEN_TO_BE_REPLACED 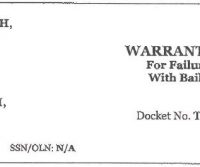 IT IS ORDERED THAT THE DEFENDANT BE ARRESTED:

END_OF_DOCUMENT_TOKEN_TO_BE_REPLACED 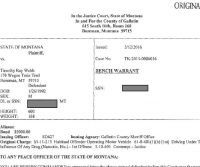 Tim Webb original charges from Bozeman Montana include the following:

TO ANY PEACE OFFICER OF THE STATE OF MONTANA: